Peatlands make up 21% of Co. Offaly, 14% of north Tipperary and 12% of Co. Laois.  Bogs are particular types of wetlands which are waterlogged only by direct rainfall. Hence the water entering a bog contains only those nutrients found in rainfall, which is slightly acidic and almost without any nutrients. In fens however, it is groundwater, enriched by the chemistry of mineral soils, which causes waterlogging.

It is this waterlogging that creates the oxygen deficient conditions which make peat by preventing the complete decomposition of dead plant material, and this partially decomposed plant material that steadily accumulates as a thickness of peat. For bogs, this takes place under conditions of high acidity and nutrient deficiency. It is the presence of peat which is the defining feature of a peatland. 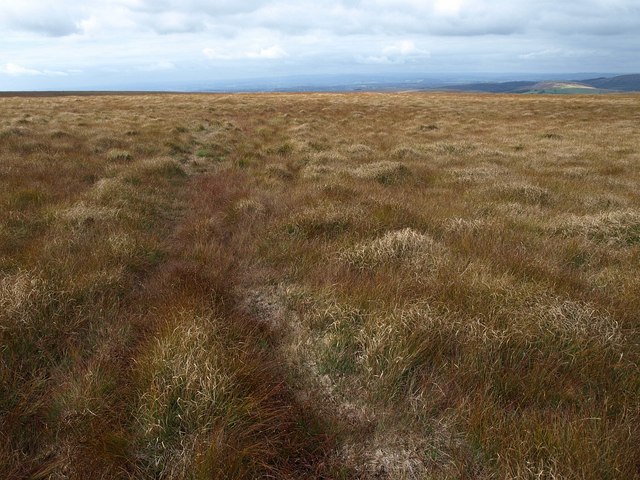 Primary bogs include all peatlands where the vegetation has been left intact, however degraded it may be by drainage or fire.

Where a primary surface is retained, the overall shape of the bog together with its entire peat archive remains largely intact. This makes restoration of theses areas easier to achieve. 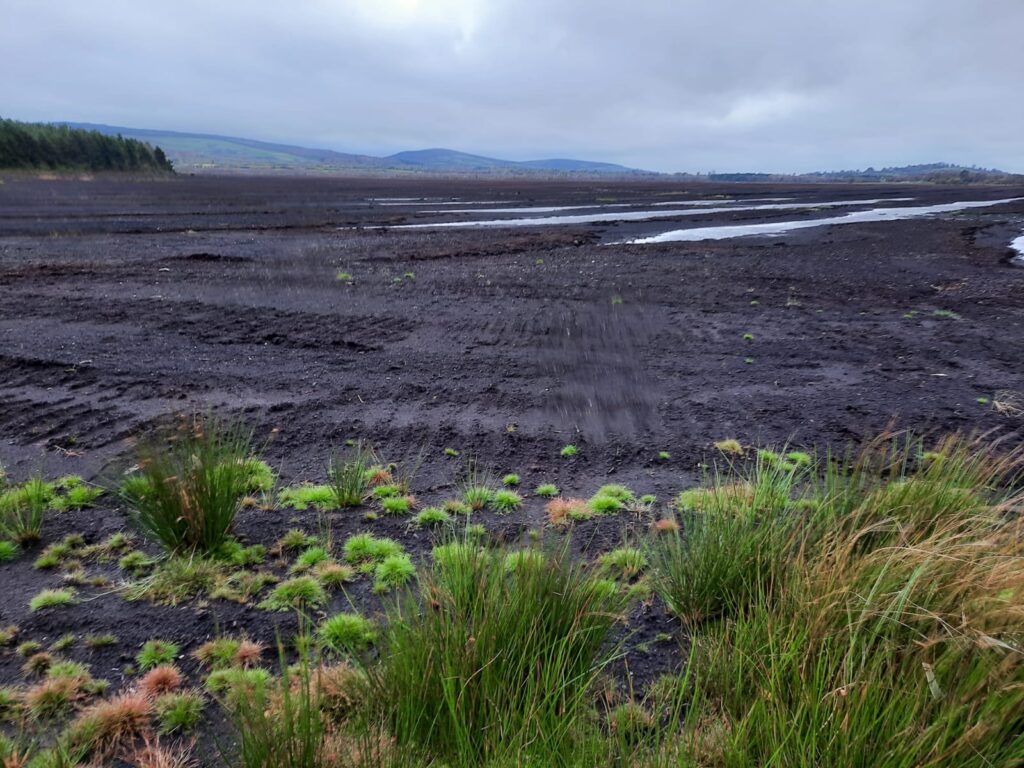 In creating a secondary bog surface the shape of the bog becomes markedly artificial and part of the archive is removed. Such secondary surfaces are generally created by agricultural land reclamation, peat cutting or open-cast peat mining.

Perhaps surprisingly, drainage and even forestry may still retain a primary surface even though desiccation and subsidence may result in significant changes to the morphology of the bog.

Consequently restoration of a stable bog hydrology after drainage or forestry may be easier and (ultimately) more complete than is the case for the complex morphologies and truncated peat archives of secondary surfaces.

Peatlands, or to use the international term of mires, can be divided into two categories, namely:

Nutrient-rich fen communities are typically dominated by lusher vegetation than that found on bogs, typically reeds, cattails and larger sedges.

The accumulated peat laid down in a healthy peatland is a particularly unusual and important feature and allows us to examine the entire history of the ecosystem’s development in the form of the plant remains laid down at each stage. Most significantly, the peat archive holds enormous quantities of carbon gathered from the atmosphere by living plants in the surface layer (acrotelm) as they photosynthesise and grow. When these plants die their semi-decayed remains are locked away in the peat under anaerobic waterlogged conditions, limiting further decay and loss of carbon.

As a result, once stored in the waterlogged catotelm zone as peat, the carbon is locked up for millennia. This equates to about 1000 tonnes per hectare for every 2-2.5 metres of peat sequestered. 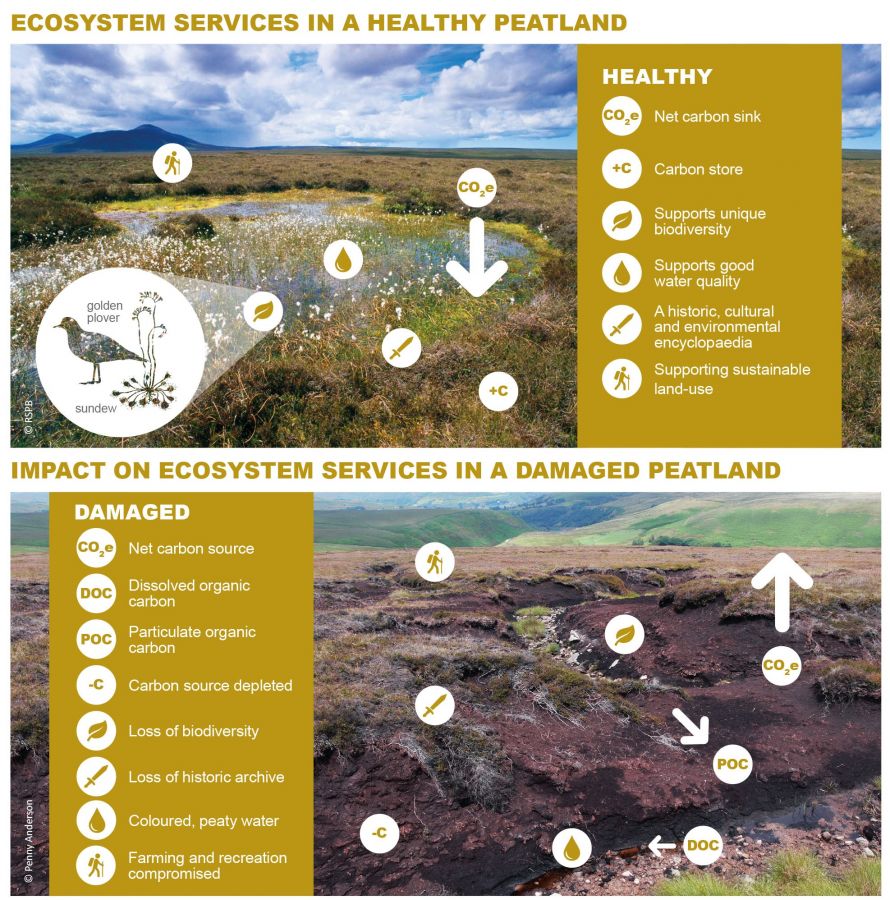 The peat also stores a historically record of the surrounding landscape in the form of pollen grains blown onto and preserved in the peat.  Using a combination of plant remains (macrofossils) and pollen (microfossils) it is possible to reconstruct pictures of past landscapes and climatic periods which in the case of Irish peatlands stretches as far back as 10,000 years ago. 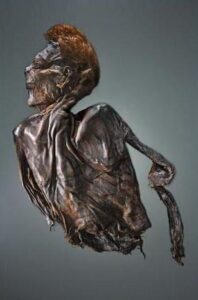 It is possible to have a peat soil from which all peat-forming vegetation has been completely removed or replaced by human action. In such cases the system is no longer an actively peat-forming mire, but it remains a peatland as it still possesses a peat soil, even though the vegetation it supports is not capable of forming peat. This is because the surface vegetation is just one part of the whole ecosystem – the body of peat beneath the vegetation is the other key component.

Absence of peat-forming vegetation is a widespread condition for peat soils in Irish lowlands as many such peatlands are now farmed as arable cropland, or more typically as the grass pastures which are the focus of the Farm Carbon project. Other lowland peat sites have had their surface vegetation removed to facilitate the extraction of peat for fuel and horticultural use or have been converted to forestry. 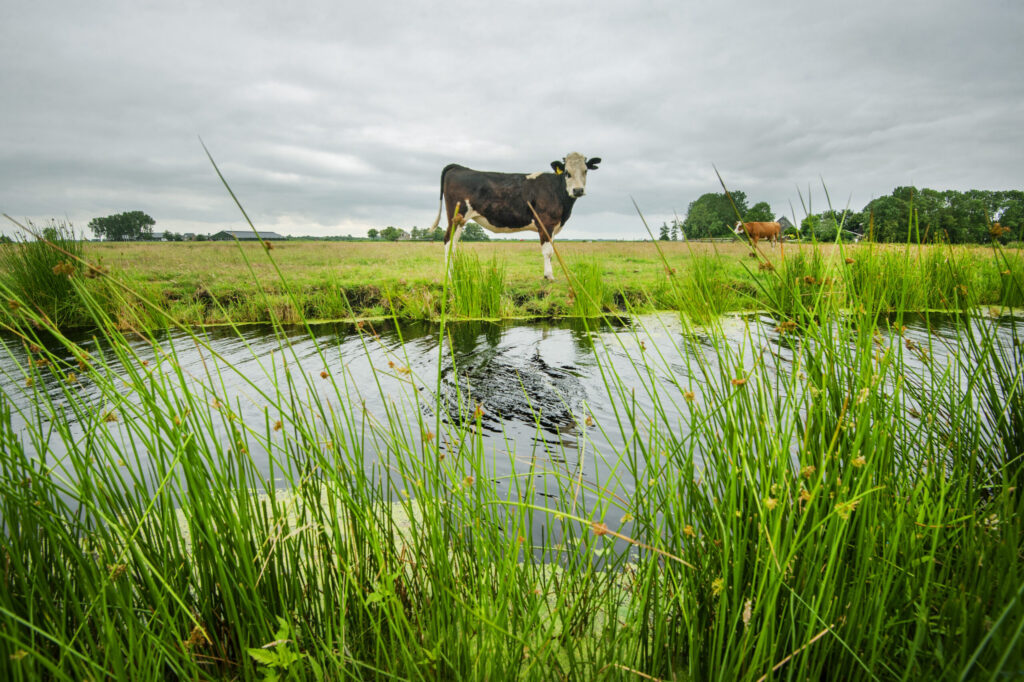 The term paludiculture comes the word palus the Latin word for swamp. Hence it refers to different types of wetland agriculture and forestry for the productive land use of wet and rewetted peatlands closer to their natural permanently wet state. This locks in the carbon by conserving peat-forming or carbon-sequestering conditions. This is a blueprint for peatland carbon farming which still produces food, feed and energy alongside the maintenance and restoration of multiple ecosystem services of water storage and purification, flood control, nutrient retention, local climate moderation and habitat for rare species.

After establishing high water tables near the soil surface throughout the year, wet grasslands may develop by succession of vegetation or permanent crops with specific peatland species being cultivated. The harvested biomass can be used as food, feed, fibres for industrial biochemistry, for production of construction materials, high quality liquid or gaseous biofuels, for heat production through direct combustion or for further purposes such as extracting and synthesizing pharmaceuticals and cosmetics. These diverse options illustrate the great potential that paludiculture offers for future circular bio-economy applications. 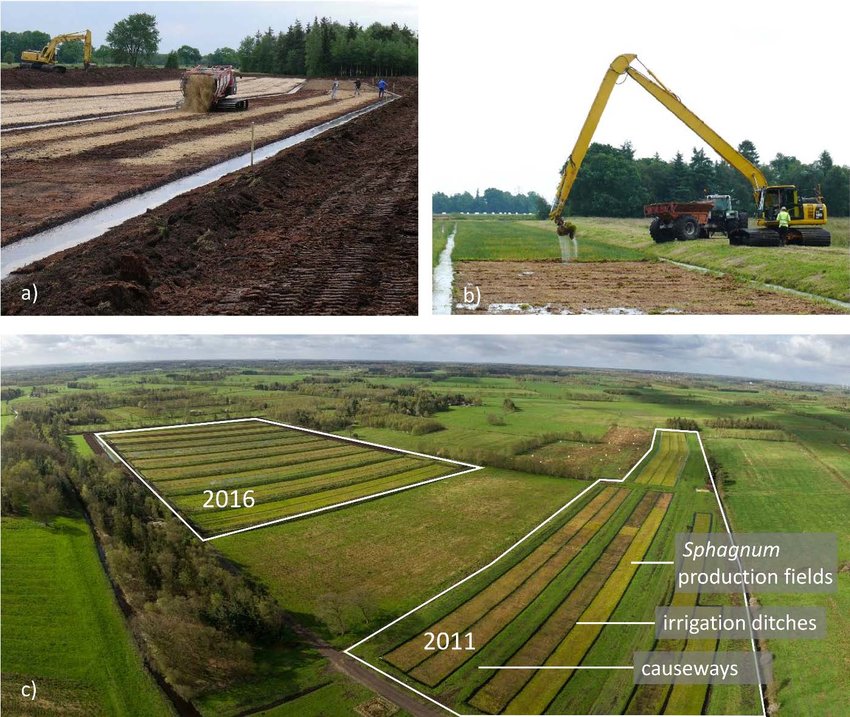 Some wetland crops and their uses include:

Paludiculture is just one of what are called Nature-based solutions (NBS), These are actions to tackle societal challenges that are inspired by natural processes and which involve the sustainable management and use of natural features and processes.

Other measures being implemented in the EIP will include riparian meadow and woodland and constructed wetlands for filtering out sediment and nutrients from farmland runoff.

Meadows: These are habitats where the vegetation is either dominated by grasses, or is ‘grassy’ in appearance with abundant small sedges or rushes. There are very few semi-natural grasslands left in Ireland as most have been modified by decades of ploughing, grazing, seeding and fertiliser application. Intensively managed, or highly modified grasslands, involve regular re-seeding to produce a homogeneous crop of fertiliser-dependent rye-grasses.

Where land drainage is poor, peatland pastures will form High Nature Value (HNV) wet grasslands that support some of our prettiest wildflowers which feed pollinators and other invertebrates which in turn feed some of our most threatened birdlife –  corncrake, curlew, lapwing, meadow pipit and skylark.

Scrub: Without management by grazing or mowing, these grasslands would revert to scrub, woodland or heath. Scrublands are dominated by at least 50% cover of shrubs, stunted trees or brambles and have a canopy height that is generally less than 5 metres on dry lands or 4 metres in the case of wetland areas. Scrub typically develops as a precursor to woodland and is often found in inaccessible locations, or abandoned or marginal farmland including cutaway bog. It is very valuable to bird and insect life but when it invades peaty soils it also increases the rate of loss of greenhouse gases.

Native Woodland: A woodland is any area that is dominated by trees as opposed to shrubs, and where the canopy height is greater than 5 metres on dry lands or 4 metres for woodland in wetland areas or on bogs. The main distinction is between our scarce, semi-natural woodlands and all other woodland types, including commercial plantations. Woods which have invaded damaged bogs are also a common feature of farm sites in the project.

Hedgerows: These are linear strips of shrubs or trees cut low, often with occasional trees, that typically form field or property boundaries. Most Irish hedgerows originate from planting and often occur on raised banks of earth derived from the excavation of associated drainage ditches. Their dimensions vary considerably, depending largely on the species composition and how they are managed, but are generally defined as being shorter than 5 metres high and 4 metres wide.